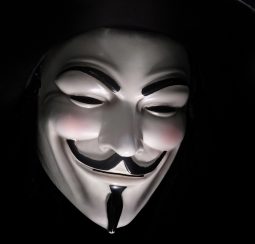 The Computer Misuse Act 1990 was created to close a loophole in UK law regarding the intentional malicious use of computers.

It is designed to protect computer users against deliberate attacks and theft of information.

The need for new legislation was established after Robert Schifreen and Stephen Gold used their home computers to access (hack) Prince Philip’s personal email account in 1985.

Although charged with illegally accessing a computer system, they were later acquitted because a law didn’t exist to cover such an offence at the time.

The act makes it an offence to even attempt to access a computer system without authorisation.

This means someone can be prosecuted for just trying to hack into a system.

The penalties of breaking the The Computer Misuse Act range from fines to imprisonment.